Dr. Tamara Browne is a Naturopathic Physician licensed to practice medicine in BC, Canada.  After completing pre-med studies at BCIT and the University of BC Okanagan, she completed a four-year medical degree program at Bastyr University in Seattle, Washington in 1996.  She has been practicing throughout the South Okanagan since 1997 and has developed an expertise in Chelation, Oxidative therapies and other intravenous therapies plus, anti-aging medicine, bio-identical hormone therapy, heavy metal detoxification, Prolozone pain management, and chronic disease management and prevention.

Further, Dr. Browne works in complementary cancer care which helps cancer patients to live longer and experience a much higher quality of life.   Dr. Browne is currently practicing at a state-of-the-art facility in Okanagan Falls, BC called the Natural Family Health Clinic Ltd.  This facility is committed to providing cutting edge diagnostics to determine the underlying cause of illness as well as powerful, safe therapies for the treatment of difficult to treat chronic conditions such as heart disease, arthritis, diabetes, infections, toxicities, and auto-immune disorders.  She offers unique, effective alternatives to conventional treatments. 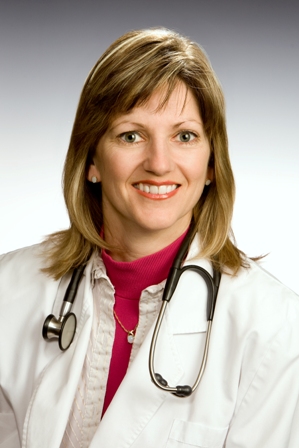 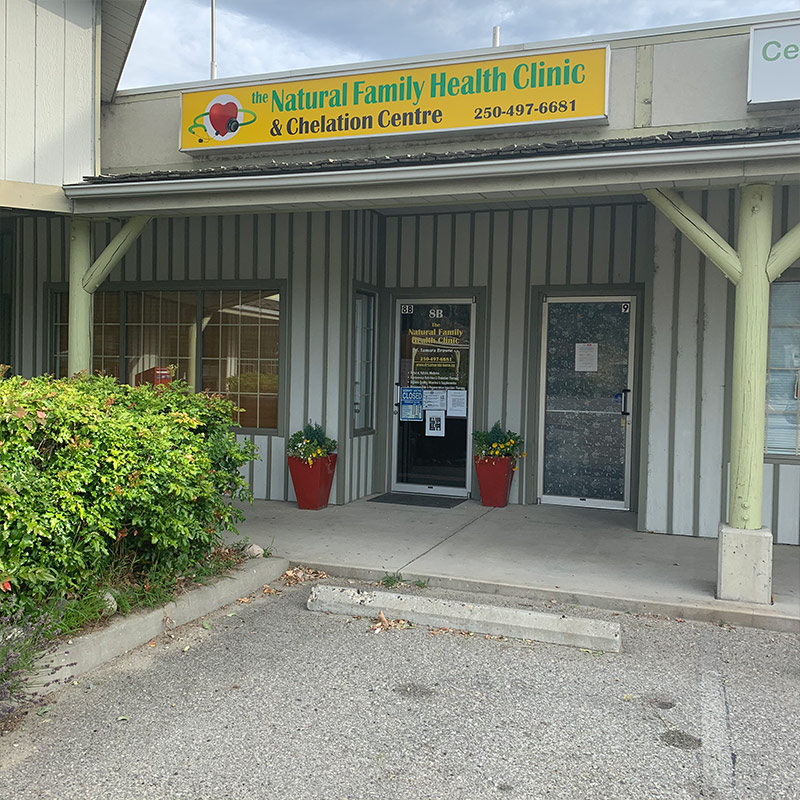 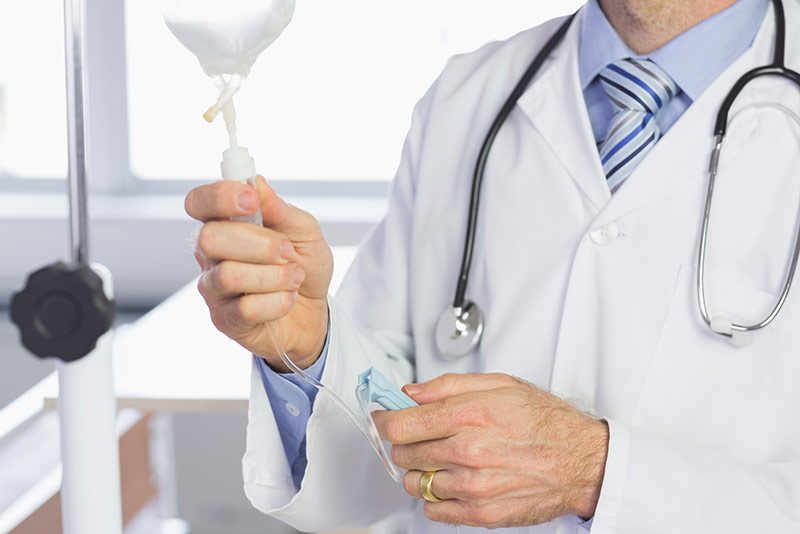 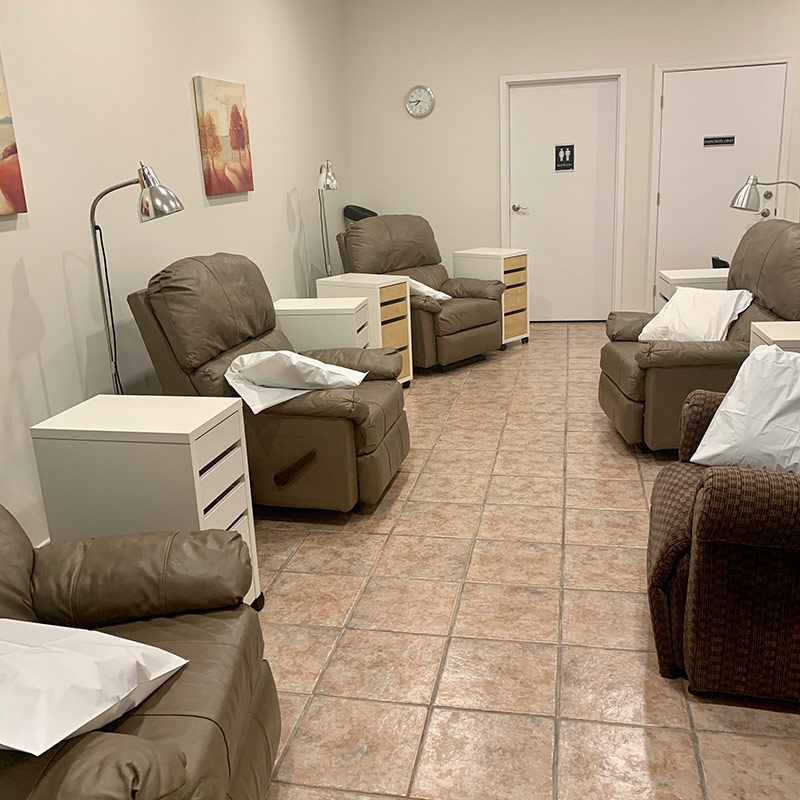 She is licensed to prescribe in the Province of British Columbia and teaches, writes and speaks on various health related topics.  She has taught at Okanagan College and presented information on television, radio, and print.

Dr. Browne is licensed in BC by the Ministry of Health to practice Naturopathic medicine, prescribe medication as needed, and to give intravenous and injection therapies such as Chelation, Bio-oxidative therapies, and nutritional IV’s. Focused on prevention and the promotion of optimal health our anti-aging strategies are helping patients live better and longer lives.

Consult with a Registered Naturopathic Doctor!

We will provide you with the science and evidence that supports our therapies and the guidance you require to make your own health choices.